Lines of thought explores drawing as one of the most effective mediums for expressing and representing an artist’s ideas. Its immediacy allows artists to act almost at the speed of thought, their choices legible in every line. 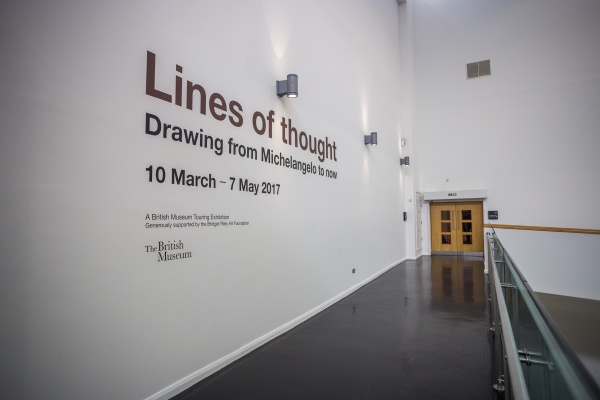 The British Museum’s Prints and Drawings collection is one of the world’s greatest graphic collections with around 50,000 drawings and over two million prints dating from the early fifteenth century to today. The exhibition showcases selected drawings from fifteenth and sixteenth century masters such as Leonardo da Vinci and Michelangelo right up to artists working now. Lines of thought thus emphasises the continuing vitality and fundamental nature of drawing, and its importance for artists from Michelangelo to Mondrian, Rembrandt to Rachel Whiteread, Piranesi to Picasso. What unites all of these artists, from the Renaissance through to contemporary practitioners and all those in-between, is the use of drawing as a means of thinking on paper. 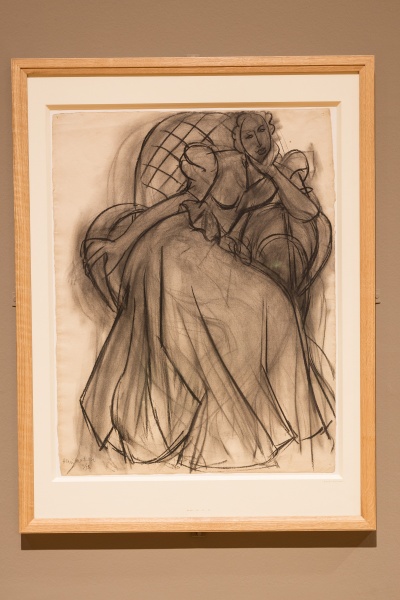 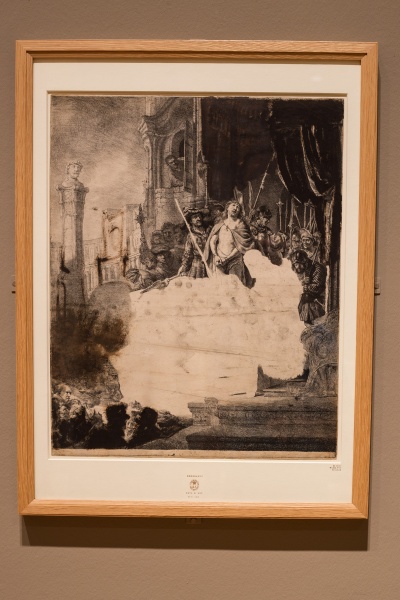 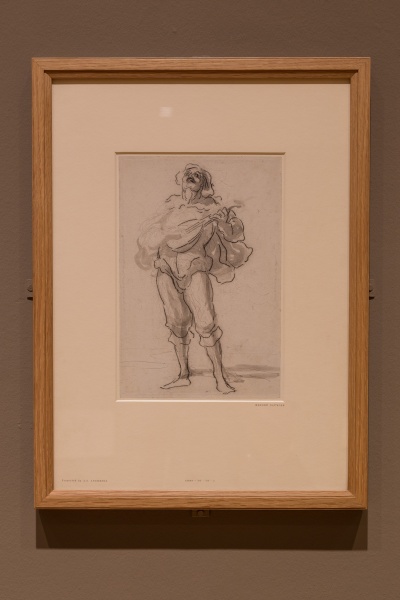 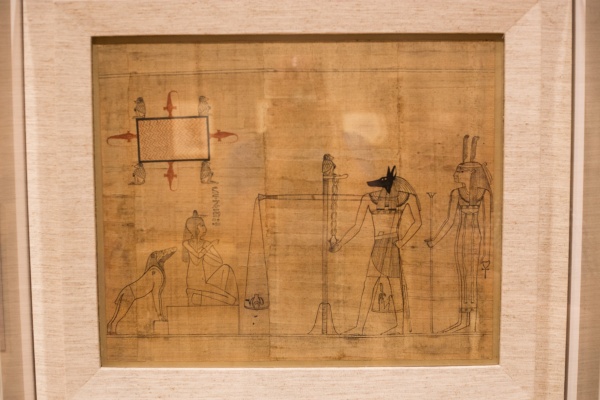 Anonymous
Book of the Dead: the final
judgement scene
about 940 BC
Red and black ink on papyrus 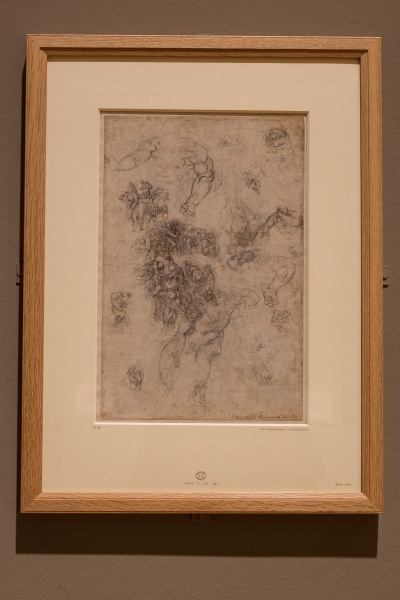 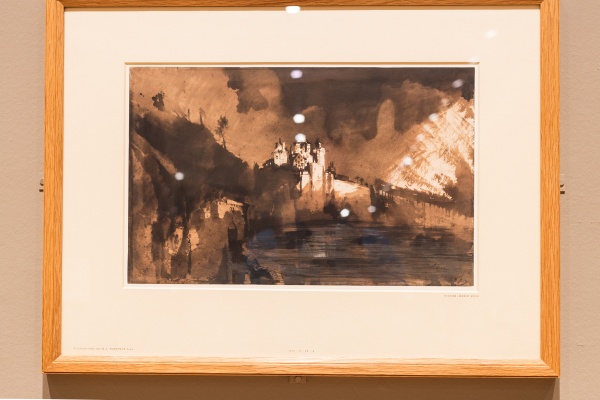 Victor Hugo, 1802–1885
Landscape with a castle
1857
Brush and brown wash, with stencilling, pen and brown ink and touches of white gouache 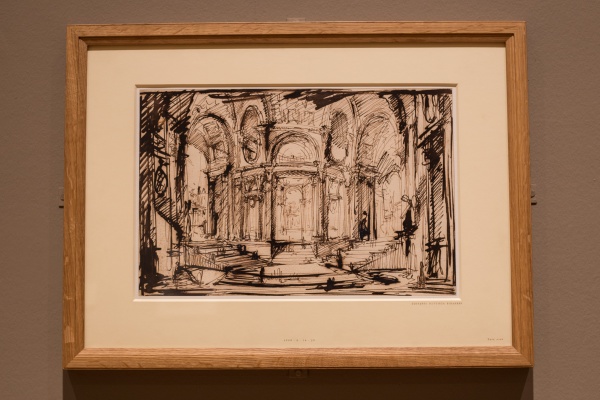 Imaginary heroes of Antiquity in silverpoint, inspired by the 15th century low relief sculptures and drawings of Italian artists, Verrocchio, Della Robbia and Zoppo.
Silverpoint drawing of Alexander the Great, drawn from a marble relief by Florentine 15th Century artist Andrea del Verrocchio. Swipe to see my other heroes of Antiquity.
Another one of my favourite statues! This silverpoint drawing is of the tomb of Lorenzo de Medici, Duke of Urbino by Michelangelo 1524-31 in the Medici chapel, Florence. This lovely marble statue was the inspiration for Auguste Rodin’s bronze sculpture ‘The Thinker’.
Silverpoint drawing, drawn from a marble relief sculpture by Andrea del Verrocchio, Master of Leonardo, Palazzo Strozzi, Florence, Italy.
Silverpoint drawing inspired by an engraving created in 1470 by an anonymous Florentine engraver known as the Master of the Vienna Passion. (Topkapi Palace Museum)
Silverpoint drawing of a female warrior in profile wearing a helmet, inspired by a pen and ink drawing on vellum by Marco Zoppo c. 1448-78 (British Museum Collection)
Silverpoint drawing on prepared paper with sepia tinted ground, drawn from a plaster model of Sleeping Lion, 1792 by Antonio Canova. The original marble statue is one of two that were created for the Tomb of Pope Clement Xlll in St. Peter’s Basilica, Rome.
Silverpoint drawing of ‘Putto with Dolphin’, drawn from Verrocchio’s 1476 bronze sculpture commissioned by Lorenzo the Magnificent. Famous for its spiral design the original is now in the Palazzo Vecchio Museum, Florence, Italy.
Silverpoint drawing of Cosimo l De Medici as Augustus drawn from Vincenzo Danti’s 1572 sculpture in the Bargello Museum, Florence, Italy.
Portrait of Piccarda Donati drawn from a marble bust by Giovanni Bastianini in the Palazzo Pitti, Florence, Italy. Sister of Dante’s friend Forese Donati (appears in Dante’s Divine Comedy).
Portrait of Costanza Bonarelli, drawn from Bernini’s celebrated marble bust in the Bargello National Museum, Florence, Italy. #bernini #bargellomuseum #bargellomuseumfirenze #silverpoint #italy🇮🇹
Another great art and design portfolio score from TUD for a student from the Clarke art portfolio preparation class 👏👏👏 So delighted! 😊
Lovely handprinted repeat pattern from today’s secondary art class.
Watercolour study of seahorse specimens.
Today students studied the 3D art of London-based artist, Patrick Hughes who pioneered reverse perspective. Under this illusion, a depicted scene appears to be receding away, even though it physically juts toward the viewer.🛤🛣
Ink and charcoal study drawn today of three Terracotta warriors of the Qin Dynasty.
Lovely collage created by a secondary school student inspired by Hannah Höch the German Dada artist, who was one of the originators of photomontage.
%d bloggers like this: